She shouldn’t be considered and no Acadiana region legislator should support her bid.

Lafayette’s people rose up in a campaign of letter writing and calling that led Broome to recant the more obvious mistakes in “her” bill, ask our representatives to tell the people of Lafayette that she was not a “vicious” person, and to say that she was not planning on returning to Lafayette until “it’s safe.”

Ms Broome has demonstrated her incompetence and her willingness to carry water for entrenched special interests to the detriment of the people she was elected to represent.

She has not earned any position of respect or honor. 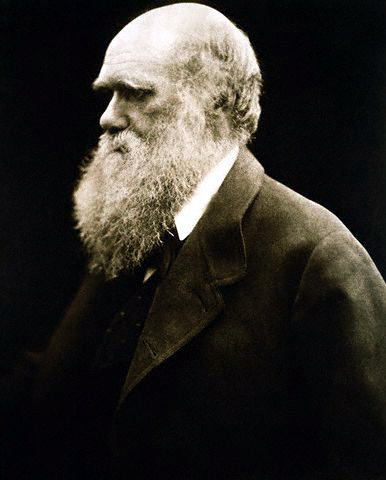 PS: If that’s not enough to convince you, you might need to be reminded that this is the same Sharon Weston Broome that embarrassed the state by seriously suggesting that the state of Louisiana pass a resolution saying that it was our understanding that Darwin’s theory of evolution is racist.

Let your reps know that Ms Broome shouldn’t be an officer of our legislature.