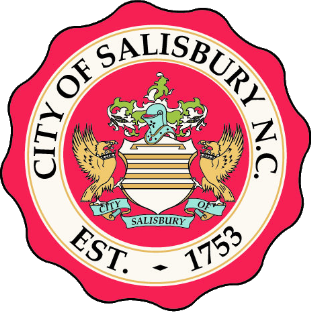 The local paper in Salisbury, North Carolina published an article today that featured the head of Lafayette’s utilities, Terry Huval. Of interest to the folks in Salisbury was an overview of the difficulties and rewards inherent in building a community-owned fiber-optic network. Huval and representatives from Dalton, Georgia’s successful fiber optic network, along with the CEO of the fiber engineering firm involved in both builds, laid out the case for publicly-owned fiber; assured the citizens of Salisbury that they could expect opposition from the incumbents; and pointed to Lafayette’s success in attracting new jobs and Dalton’s 70% penetration as proof of that the concept could work.

As intriguing as such a presentation must be, more interesting to those of us from Lafayette is the odd sensation of looking at ourselves in the mirror that such presentations provide and realizing that that is how we look to others. Some tidbits to whet your interest:

Huval detailed efforts by the private cable providers to have special state legislation passed against Lafayette’s initiative and several costly lawsuits aimed at stopping the project.

“We spent $3.5 million with nothing to show for it,” Huval said of legal defenses.

But Lafayette officials figured they saved cable subscribers $4 million in deferred rate hikes during the court fights, he said.

Lafayette already has landed a Canadian call center, which employs 600, because the company was attracted by the fiber-to-the-home venture. Other companies are on the horizon, Huval said, waiting for more of the system to be installed.

He predicted the high-tech opportunities will bring more of Lafayette’s college kids back home.

Huval, Cope and Salter all said a fiber optic system is the telecom infrastructure of the future, even if wireless improves in capacity and becomes more reliable. The capacity, speed and dependability of wireless will never approach the fiber broadband, they said.

Salter predicted wireless will keep growing in use but not for the wholesale application of bandwidths.

Huval described wireless as “too finicky,” and too often affected by weather. Making it subscriber-based would be a bad idea, he added.

An interesting story, and well written.